Following the results of 2017, “Sea specialized port Nika-Tera” served 229 vessels, by means of transshipping 4,17 million of cargo tons which 4% exceed the index of year 2016.

In the structure of the total volume of cargo turnover in 2017, as well as a year earlier, working with grain cargo prevailed. The degree of grains was 62.4% (more than 2,6 million tons), which is 7% more than in 2016. Transshipment of bulk cargo is 1,355 million tons, exceeding the similar indicator in 2016 up to 6,5%. Particularly, the main volume of bulk cargo was coal clay, transshipment of which for one year increased up to 11% – from 1,12 to 1,24 million tons. 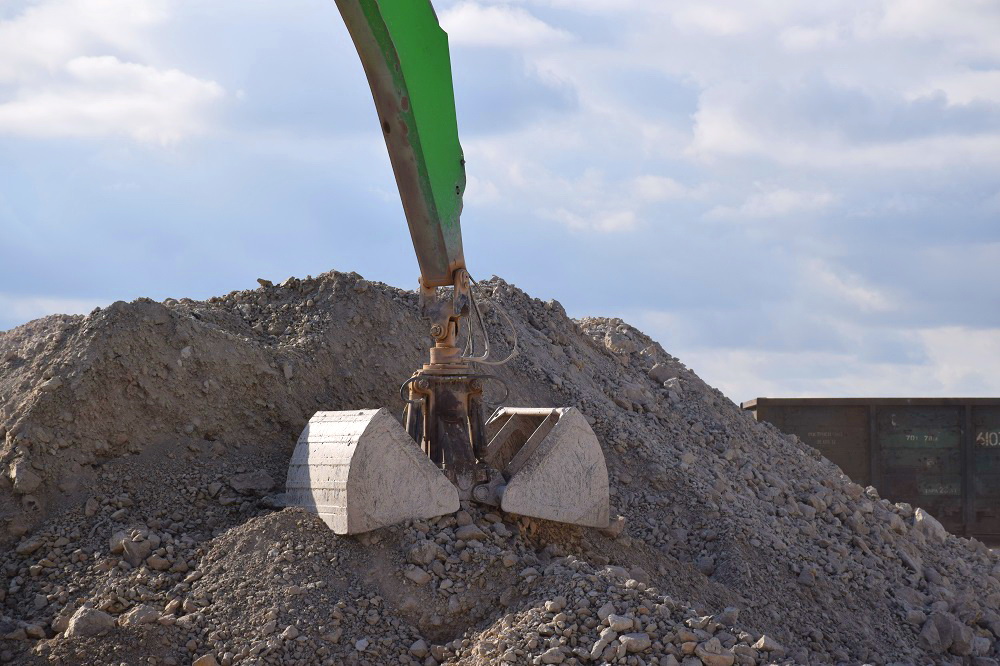 The head of the “Nika-Tera” port, Alim Agakishiev, noted that the steady growth rates of transshipment of agricultural crops in 2017 is the result of consistent investments, as well as the introduction of a new operational and management model of the port’s operation.

“In 2017, investments in the development and modernization of the port’s capacities were 286 million UAH. The largest projects implemented in the past year were the acceleration of a modern liquid bulk transshipment complex and start up operations of an additional loading unit of a grain complex with a capacity of 1500 tons per hour, – said Alim Agakishiev. – This allowed us to significantly increase competitiveness and increase the turnover of agricultural crops. Last year the grain transshipment degree of the port for in the region was 23%, that means that, “Nika-Tera” accounted for almost every fourth ton of grain exported by the Mykolayiv region port operators. “

Particularly, in 2017 “Nika-Tera” port began to work with peas for the first time and as the result of the year totally transshipped 53% of the total volume of this crop among all Ukrainian ports, transshipping about 170 thousand tons of peas. Transshipment of corn increased up to 14,7%, which is 1,3 million tons. 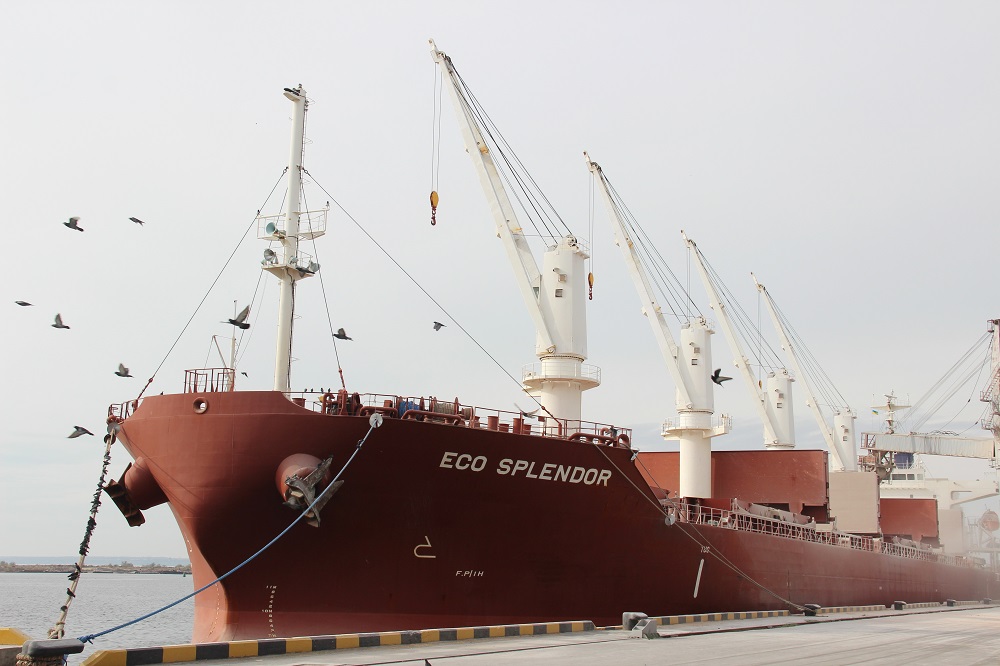 As explained by Alim Agakishiev, after the arrival of a new owner and infusion of solid investments into the construction and development of a new grain complex, “Nika-Tera” managed to increase grain transshipment fivefold since 2011.

Therewith, as the result of 2017, the company remains one of the largest taxpayers in Mykolayiv region. Over the past year, “Nika-Tera” has transferred 252 million UAH of taxes, fees and other payments to the budgets of different levels. Particularly, for the year, the local budget received 36,3 million UAH, while the payments to the state budget of Ukraine from the company was 215,7 million UAH. 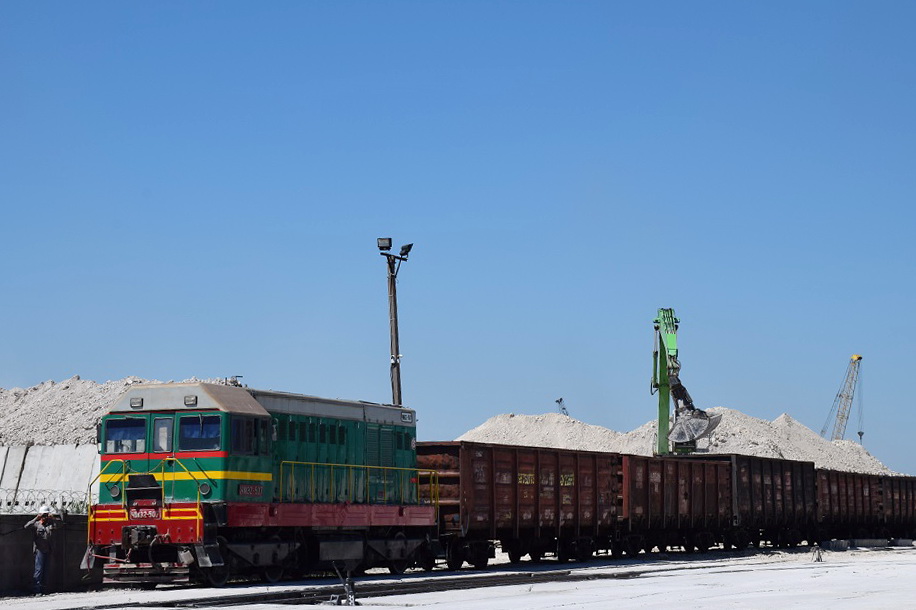 Beside the taxpaying, “Nika-Tera” continues to conduct an active social policy. In 2017, the amount of allocated funds for the implementation of corporate social responsibility projects exceeded 1 million UAH. Priority areas, as before, remain urban beautification, sport development, as well as system support and charitable assistance to veterans, boarding schools, educational and medical institutions of the region. 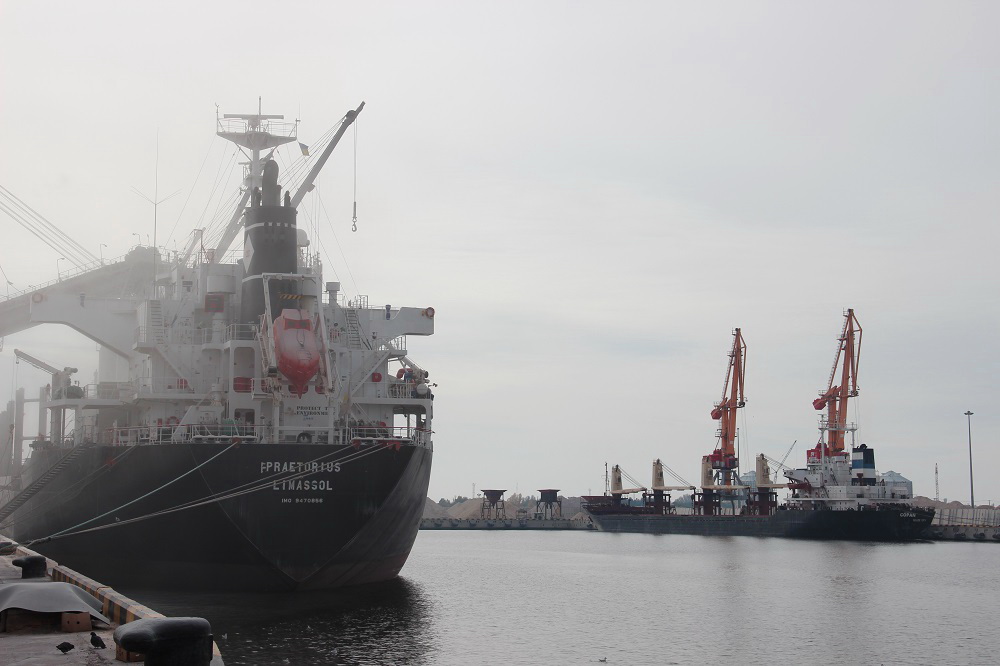 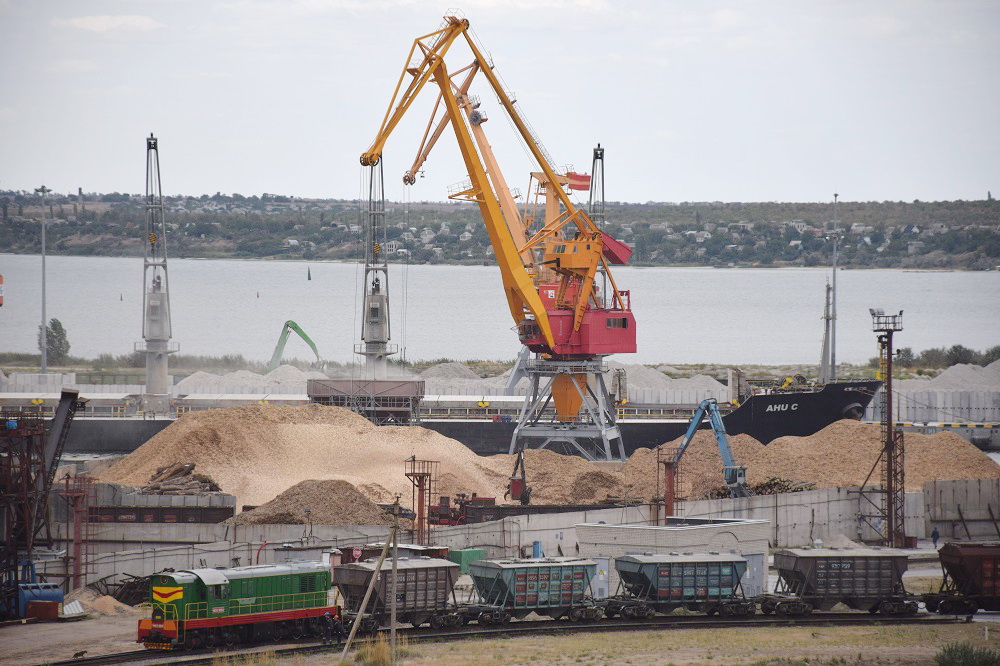