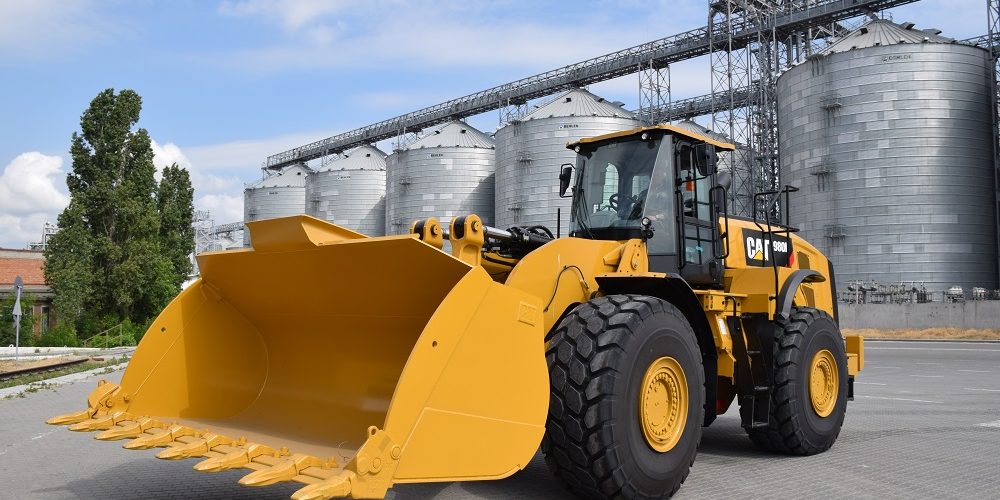 Company “Sea Special Port NIKA-TERA” Ltd., which is a part of The group of companies DF Group has acquired the new special equipment Caterpillar from the international concern ZEPPELIN GmbH for the sum of 10.5 million hryvnas. As a part of the huge program for upgrading fixed assets and technical re-equipment of the enterprise, the port purchased a medium-capacity wheel loader CAT 980L (the loader’s power is 303 kWt and bucket capacity   is 5,7 m3).

“The Company’s plans are to continue to increase the capacity of the port and increase the number of transhipped cargoes. That is why we are now investing into purchasing the most technological and modern equipment.”, – said the first deputy harbourmaster of the port “NIKA-TERA” Anatolii Dvornik. – Using this equipment allows us to reduce the time spent for vessels at berths and increases the capacity of the port. In addition, this special equipment is convenient in the operation and, what’s important, it stands for the best world-class standards in the comfort and safety of drivers.”

According to the top-manager words loaders Caterpillar have been operated at “NIKA-TERA” since 2010 and as of today, it is already the sixth loader of such category with similar characteristics in the enterprise’s special equipment Park. During this period the equipment of American company Caterpillar has proved its reliability, high performance and endurance, especially during load-unload operations with cargoes of high bulk density, such as clay. 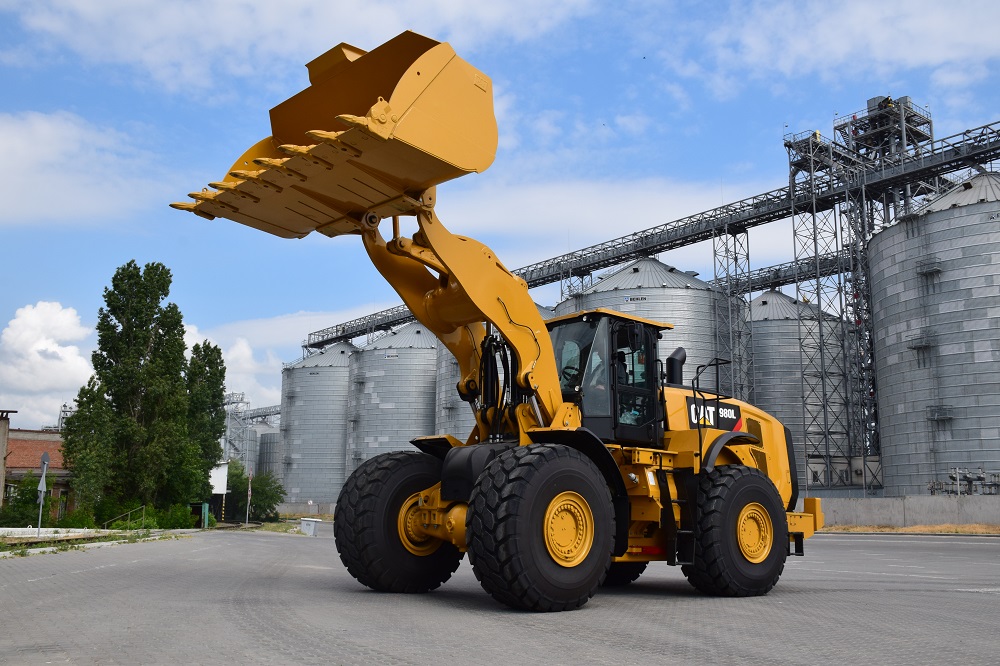 The increase in the number of units in special equipment Park is also due to the development of the Cargo district of the port, which specializes in the transshipment of bulk open storage cargoes. Due to the expansion of warehouse area and the increase in the supply of goods, the demand to use loader equipment is growing. Respectively, adding new unit of equipment is aimed to fulfill all the planned loading operations, according to the terms of new contracts with customers.