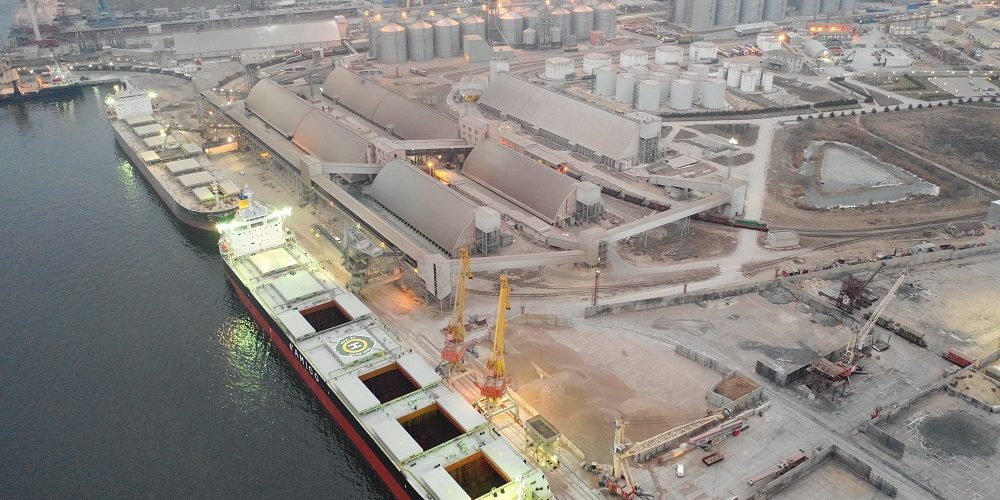 In 2018, the COMPANY “SSP NIKA-TERA Ltd.”, which is a member of the Group of Companies Group DF, demonstrated rapid development, setting an absolute record for the port’s turnover, reaching more than 5.84 million tons.

Against the background of a two percent increase in cargo turnover in the seaports of Ukraine in 2018, the COMPANY “SSP NIKA-TERA Ltd.” provided its own increase in handling at 40% and took the second position in the TOP of the largest private stevedoring companies in the country.

In the last year the Port “SSP NIKA-TERA Ltd.” handled 335 vessels (229 vessels a year earlier) and exceeded the cargo turnover of the year 2017 by 1.67 million tons. Record growth rates of cargo turnover were achieved also, due to the expansion of the range of cargo handled – in 2018, the port successfully mastered and started the transshipment of sunflower oil and sunflower meal.

In the structure of cargo turnover, the main volume of transshipment were the cargoes of the grain group, leguminous and oilseeds, as well as their processing products – 4 million tons or 68% of the total transshipment volume. Compared with 2017, the increase in this indicator was 53%. It is worth noting that a significant increase in the transshipment of crops was made possible by expanding the storage capacity of a one-time storage.

The open bulk cargo handling amounted to 1.86 million tons, exceeding the same indicator in 2017 by 18%. In particular, the main cargo was refractory clay, the transshipment of which increased by 10% over the year – from 1.24 to 1.36 million tons. 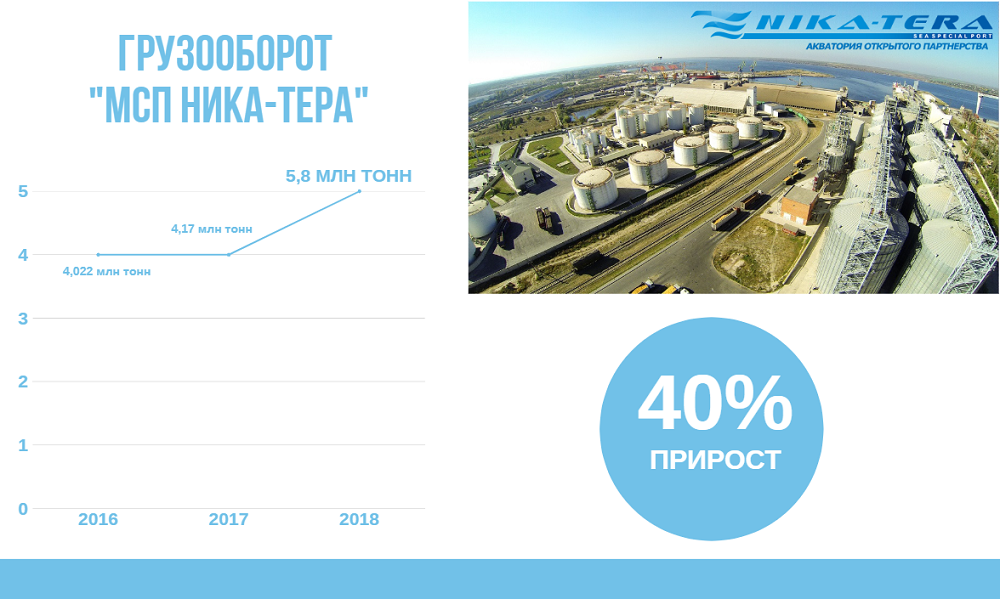 High dynamics of the increase in transshipment was achieved thanks to the coordinated work of the team, customer confidence and mutual impeccable implementation of contracts with the partners of the COMPANY “SSP NIKA-TERA Ltd.”. Despite the high rate of work and maximum loading of port facilities, all intraport logistics operations were carried out promptly and efficiently.

In 2018, the COMPANY “SSP NIKA-TERA Ltd.” continued the modernization and expansion of port facilities. The port has significantly expanded its warehouse complexes and carried out construction work to launch a new pier for bulk cargoes. The main part of the work for commissioning of such facilities as the second stage of the oil terminal (tank farm with a single storage capacity of 30 000 tons of liquid cargo) and a new locomotive depot for the maintenance and repair of diesel locomotives was completed. In addition, the construction of an exhibition park for the accumulation of trucks, vising and laboratory analysis of goods arriving by road and rail was actively underway. 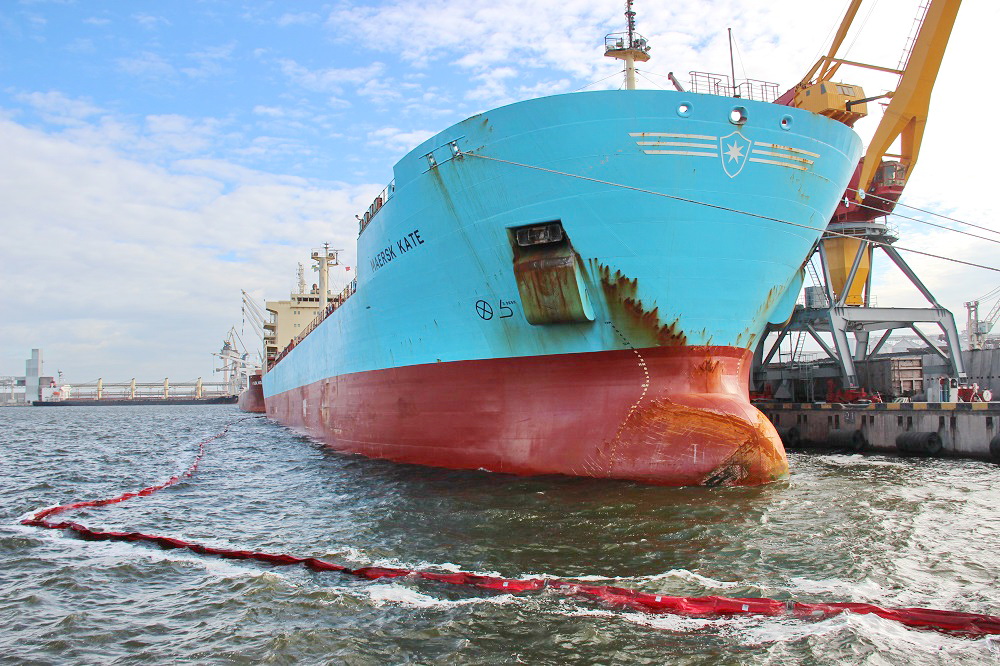 Summing up the company’s work in 2018, it is worth noting that COMPANY “SSP NIKA-TERA Ltd.” transferred UAH 231 million in taxes, fees and other payments to budgets of different levels. Out of them, only UAH 45.4 million was allocated to local budgets. This figure is 25% higher than the amount of deductions from the company for the previous year, mainly due to the growth of the wage fund in the enterprise.

In addition, in 2018, the COMPANY “SSP NIKA-TERA Ltd.” allocated more than UAH 1.7 million for the implementation of corporate social responsibility projects. The priority areas are the development of sports, charitable assistance to children with disabilities, veterans, boarding schools, educational and medical institutions in the region, participation in the improvement and landscaping of the city, as well as carrying out repair work on public paving. 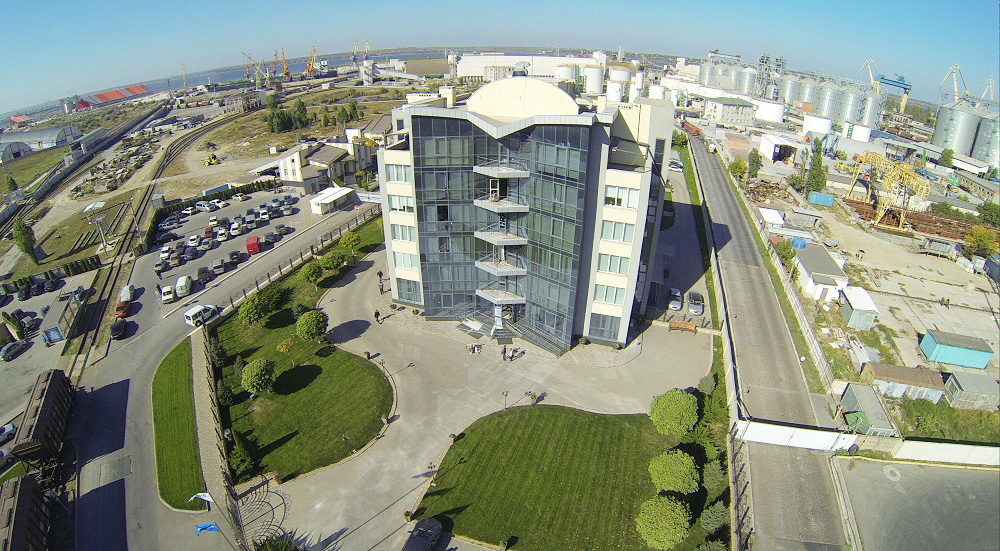